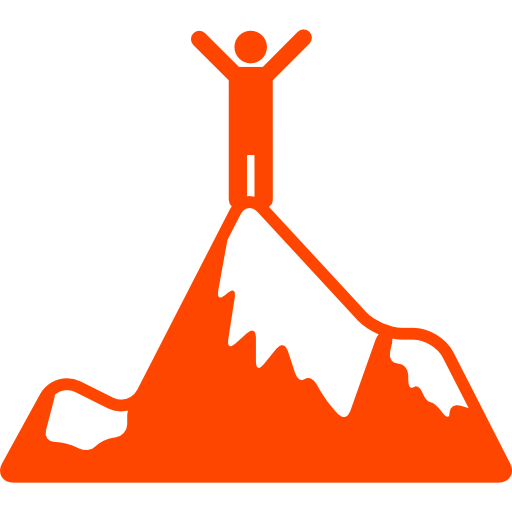 Similar to climate agreements, etc. on the TOP4FREEDOM representatives from countries all over the world gather in order to set the next steps towards a worldwide binding human rights agreement. All TOP4FREEDOM participants are more and more interdependent of what the public opinion thinks and says about them, and under the lead of the FREE PEOPLE REPRESENTATIVES, the NON FREE PEOPLE REPRESENTATIVES, can only work clearly and visibly to end the human rights violations, stand up for individual freedom and the right to be oneself and be free (BSUR).
TOP4FREEDOM strives towards a situation where, in the governmental arenas, human rights are treated as equally as i.e. political-, economic- and other interests or international issues. ALL4FREEDOM wants the army to be put to use to protect and not suppress the people's freedom. Nowadays, the NON FREE PEOPLE REPRESENTATIVES often oppress their people's freedom rather seek to strengthen it. As in, for example, the countless climate conferences, TOP4FREEDOM is set up to stimulate the negotiations among different countries and to spend time, money and attention to the universal topic and thus provide multiparty measurements to realize FREEDOM4ALL.
In addition and naturally, every TOP4FREEDOM event, internationally and indirectly, boosts branding, free publicity, media attention, traffic to the site and an ever-growing number of IAM4FREEDOM Heroes, thus fueling the future of freedom and the mission.
More info on the TOP4FREEDOM will be available as we grow and roll-out our preceding 4FREEDOM projects, which lead up to the first and very important international TOP4FREEDOM. Thanks a thousand for your interest, understanding, support and patience...

Then you certainly seem ready to start your journey 4FREEDOM! Just click the button below.
CLICK 4FREEDOM
ALL4FREEDOM is the prominent and promising people-powered platform, freedom-first community and the world’s leading, independent and international movement, moving, empowering and uniting unique, freedom-valuing, individuals, companies, clubs, media, projects, partnering organizations, world leaders and all, who, within their talent and time, connect, commit, campaign and contribute, actively, by demonstrating their dedication and devotion to defending and further-forwarding freedom, honouring human rights and respecting the right to be yourself and to be free, ALL 4FREEDOM!

Created4FREEDOM in Amsterdam
© A4F 2016-2020 | All rights reserved
Thanks for your visit and support!

By continuing to use this site, I affirm that I accept and agree to the use of cookies to persist certain information.